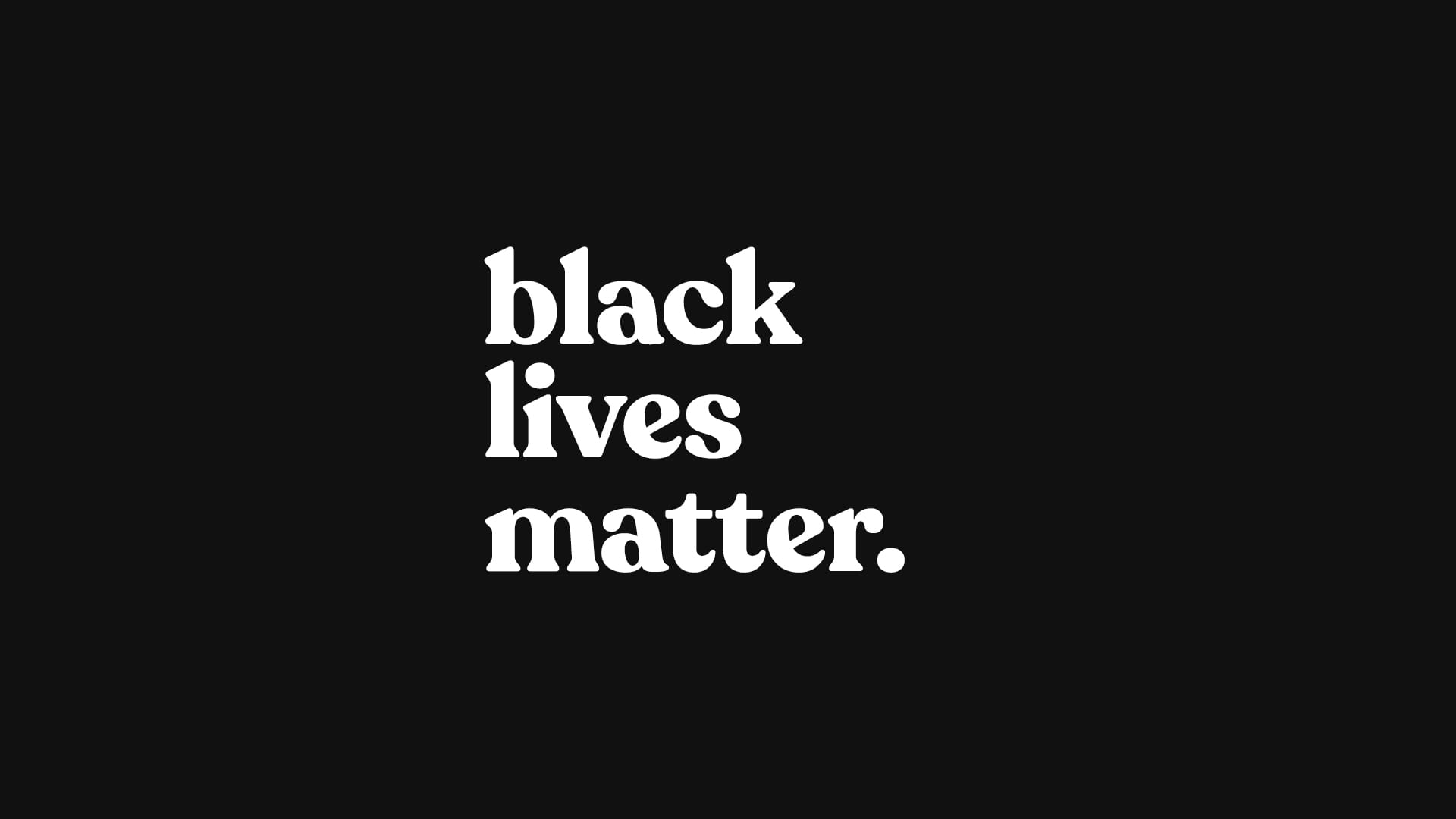 I live, as a white British man, in a white man's world. I am pretty much one of thee most privileged people on Earth, and I seriously struggle to feel like I even have the right to an opinion on this topic.

Other than the similarities growing up gay, I don't understand the hardship that ethnic minorities face and I never will. However, I can and will acknowledge the vile system that has put me above another human life, simply because of skin colour!

I am speaking out because I know that people like me not speaking out is half the problem. I want to make an example out of myself, and my childhood, of how racism is instilled in culture.

I grew up in a pit village where divisive language is part of everyday vocabulary - STILL to this day!

In a place where people are labelled by their skin colour - I know of multiple people who are nicknamed "Black (Name)", by white people, and it's just accepted!

In a place where a shop was burned down for no reason other than because the owners were immigrants.

In a place where countless families were chased out of the village because they weren't White British.

When I was 8, my parents got married in Kenya, and I cried at their wedding ceremony because I was scared of black people.

At 13, I made a public comment about Muslims, and a friend asked me whether those were my views or the views of someone else (this hit me HARD) I realised I was just saying whatever I thought society thought I should be saying - to fit in and hide my demons, and it changed me. It made me educate myself!

"Are they your views, or the views of someone else?"
- A Wise Friend

I had never spoken to or had a black friend before the age of 15. In fact, at the age of 15, I think I had personally met less than 20 people from an ethnic minority background.

Now, as an adult, this disgusts me. It makes me sick to my core!

My childhood was surrounded by white supremacy bullshit, a lack of racial diversity and anyone other was literally chased out of town. I long for a world where experiences, like the ones in my childhood, don't poison the minds of and breed the next generation of racists.

I educated myself when I was a child, but how many people like me haven't?

Websites to Visit:
Black Lives Matter ⟶
How to respond to racism ⟶
Show Racism The Red Card ⟶
How to support Black-Owned Small Businesses ⟶
‍
‍I hope this story shows that racism is well and truly alive in English culture, and it advocates for change - so stories like mine no longer exist!

Are you ready to build a brand?
Book a Free Discovery Call